Get ready for Twitter to be a little more colorful.

The social media site has launched Stickers, a new way for iOS and Android users to add a little bit of fun to their pictures.

Stickers, which Twitter began testing last month, enables you to add images to photos before tweeting them. Aside from adding a little extra visual interest to an image, the tool will show you how other Twitter users have edited the same image. It will also offer up image suggestions from trending conversations and breaking news for you to put your stamp on. 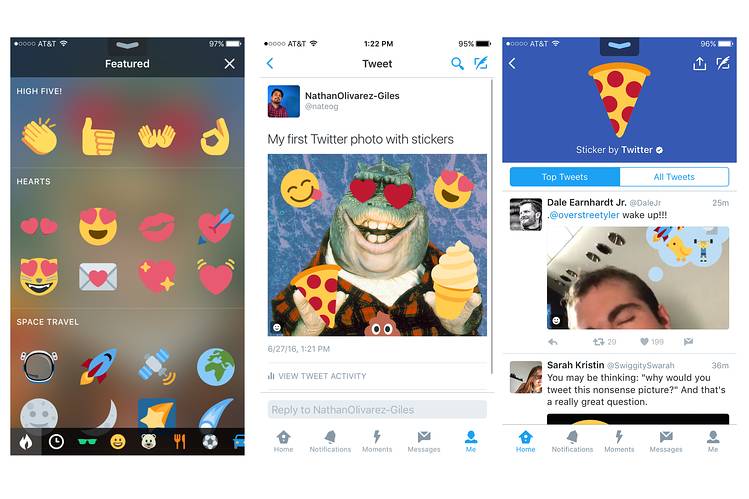 After you tweet an image containing stickers, it becomes searchable in a “new, visual spin on the hashtag.” Once you tap on a sticker in a tweet you will be taken to a new timeline, where you can see how other people have used that particular sticker.

“Millions of photo Tweets are sent every day, capturing moments – big and small – that the world is talking about,” Twitter said in a June blog post. “Soon, you can browse our rotating sets of stickers to join in on real-time conversations, and select from the library of hundreds of accessories, emoji, and props to make your photos more fun. Use them to share what you’re doing or how you’re feeling, to show support for a cause, or to just add some flair. You can use multiple stickers on a photo, resize and rotate them, and place them anywhere on your picture.” 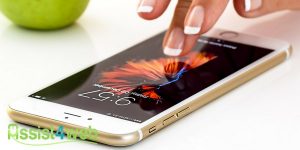 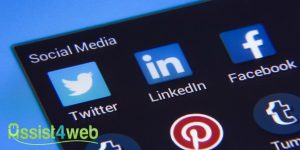 We are in our creative factory ready to hear your words. Let's talk! Tell us about your Project.